The Wombo Combo is possibly the most recognizable competitive Smash video, referring to a California Tournament with commentary by HomeMade Waffle, Phil, and Mango. It was "accidentally" created by SS/Tang and used on Zhu, who was playing as Fox. The original move itself was by using a constant grab release, until a final three-hit move of the Reflector, Up Smash, and then, to finish it, a Knee Smash.

The combo has since become very popular, mainly due to the video's humorous reactions, coining such phrases as "Happy feet", "That Ain't Falco!", and "Get Yo Ass Whooped!". The sound has since been applied to other combos where it is usually coupled with the commentary to make the give the video humor value. A modified "You mad 'cause I'm stylin' on you" video[Citation needed] was later uploaded with commentary from the Wombo Combo video, where Mango, Phil, and HomeMadeWaffles yell their signature quotes as a fight breaks when the talking man opposite the one in front of the camera is punched.

"Sequels" to the Wombo Combo

A later satire of the Wombo Combo by SS and Tang vs. Phil + Falcomist on Corneria which had a large 19 to 86 exactly after HMW said "Wombo Combo" again. The tournament that this event was taken was in the CGC @ SFSU IX(9) (Bi-Weeklies) Grand Finals 2.2 in San Francisco, CA. The date that this was taken was 05/02/09. The commentary was by HomeMadeWaffles and Replicate.

The third Wombo Combo was with SS/Tang vs Shroomed/D.P at the Battlefield (the same stage as the original Wombo Combo). This version is also referred to as "The Happy Meal Combo" because the commentary was mostly about McDonald's products. The tournament that this event was taken was in the CGC @ SFSU XIII(13) Winners Finals 1.3 in San Francisco, CA. The date that this event was taken was 11/7/09. The commentary was by HMW and Darrell.

Commonly considered the European version of the Wombo Combo, done by Armada (Peach) and Aniolas (Sheik) vs ,ironically, Falco on Battlefield (referencing That Ain't Falco from the original video). Around a day later, a Wombo Combo audio version was made to fit this scene. Both videos are quite popular. 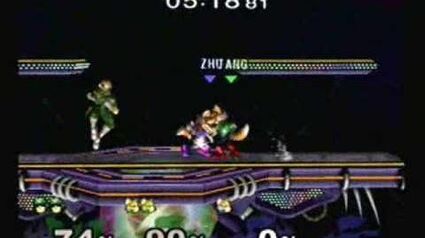 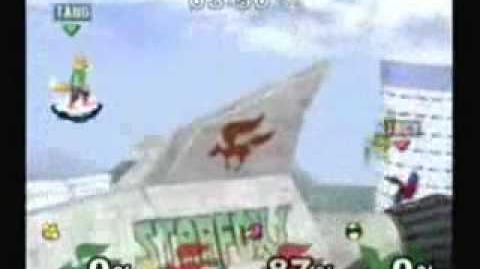 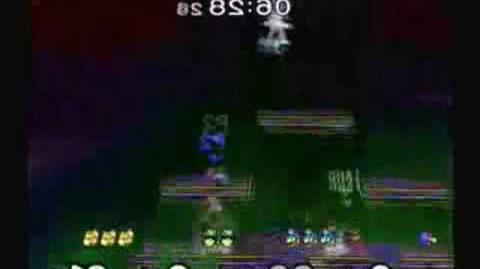 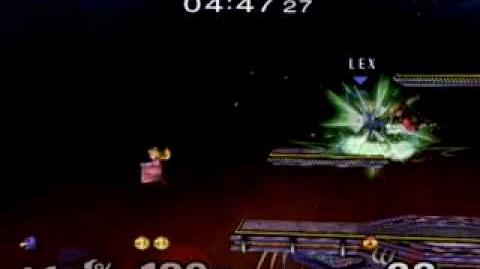