Hey everyone, I thought I'd share with you a video that you may or may not have seen showing off the various modes in the Nintendo 3DS version of Smash Bros.

From what I can gather:

Classic Mode makes a return, this time showing the stage you'll be fighting on. 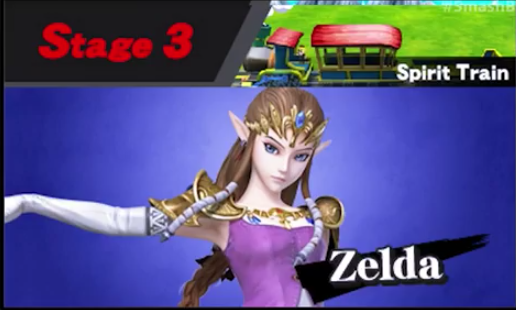 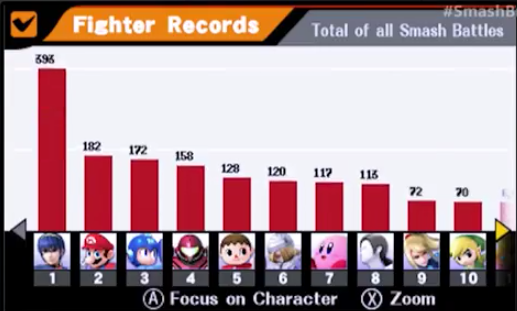 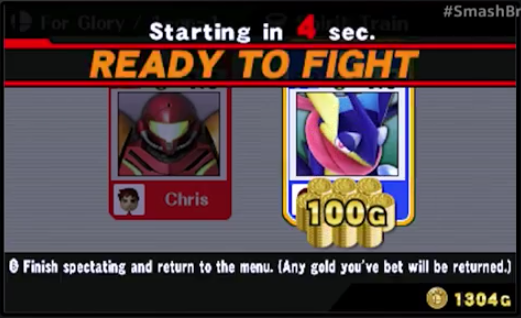 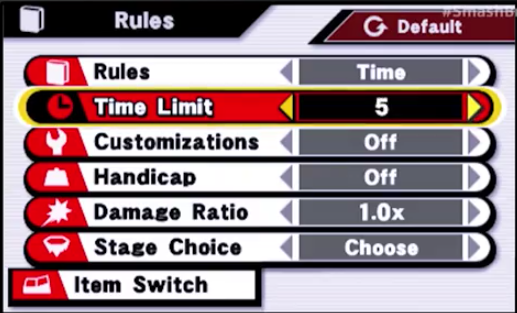 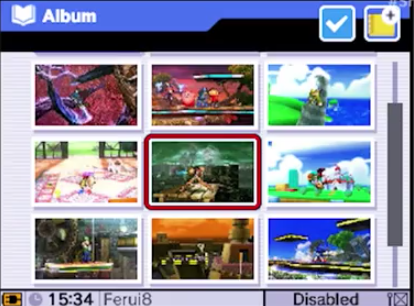 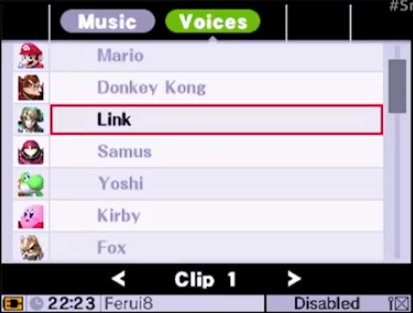 Some kind of win multiplier bonus (unknown if it's for Spectator or new mode). 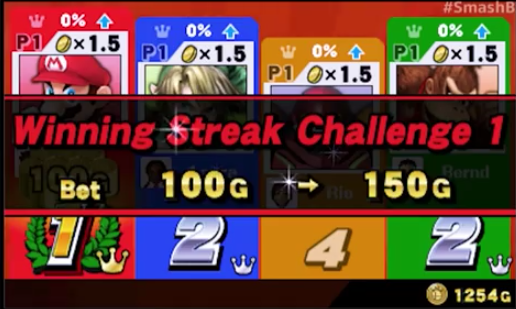 Some sort of mini-game (reminiscent of Beyblades) that involve coins. 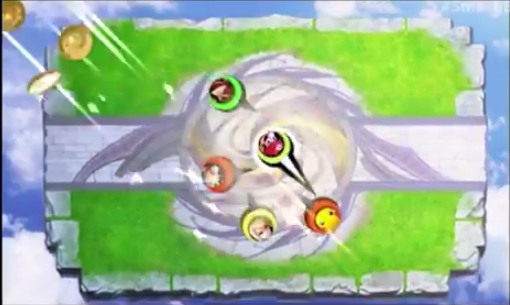 Some kind of coin weighing system. 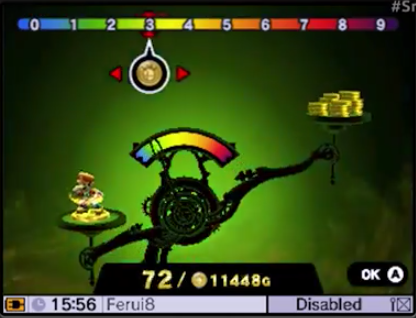 Some kind of difficulty scaling. 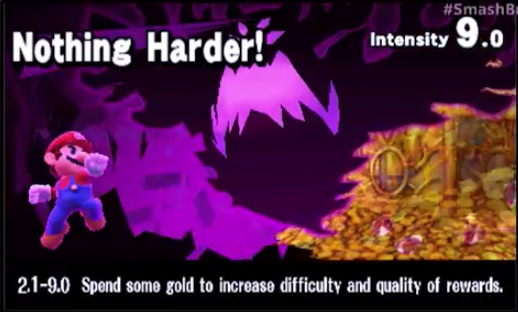 Some kind of mode with universe symbol spaces. 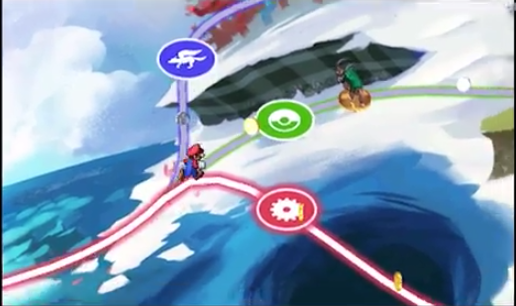 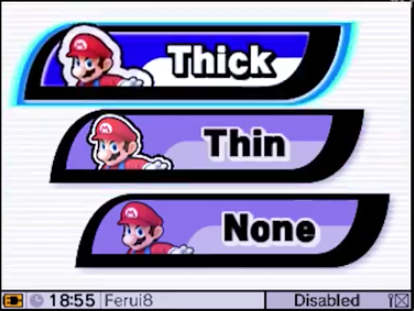 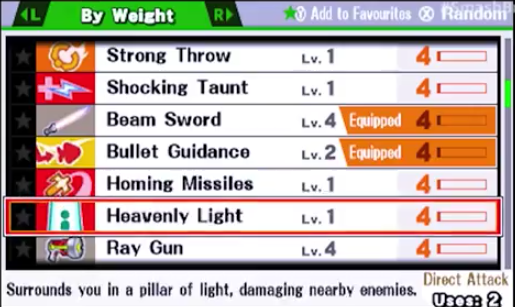 Looks as if this is the new installment of the "Fighting" teams or possible the multi-man team battle in Classic Mode. 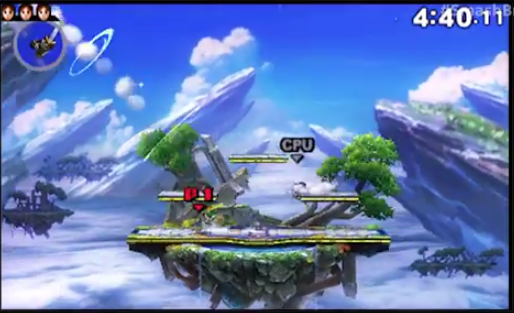 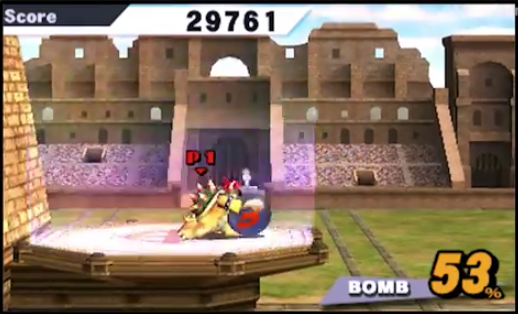 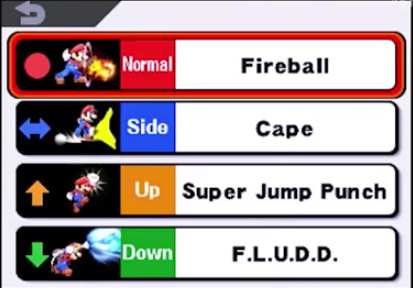 Characters split up into three even teams. 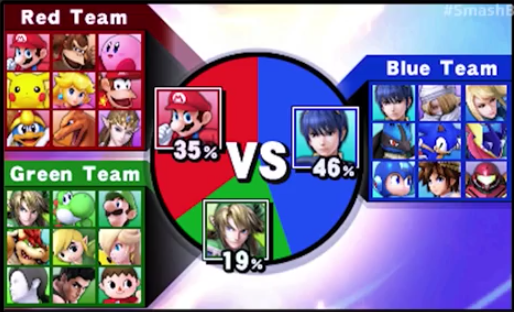 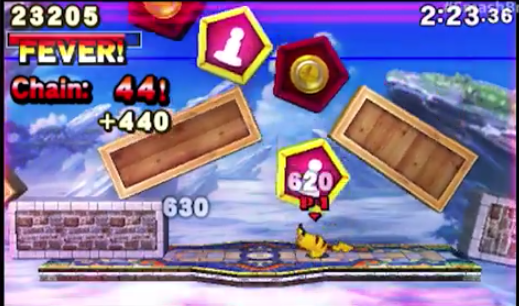 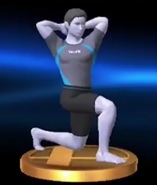 Space-Pirate Ship - Kid Icarus: Uprising
Add a photo to this gallery
Retrieved from "https://supersmashbros.fandom.com/wiki/User_blog:Zmario/Nintendo_3DS_Game_Modes/Features_(Video/Pictures)?oldid=420086"
Community content is available under CC-BY-SA unless otherwise noted.