Now that we've all had some time to familiarize ourselves with Super Smash Bros. for Nintendo 3DS and Wii U's new set of brawlers, we think it's a perfect time to put our heads together and gather the best tips and tricks for each of the game's famous fighters -- and we need your help! Leave a comment detailing your battle tactics for specific fighters and your tip will be added to this page!

I'll get things started with a few examples: 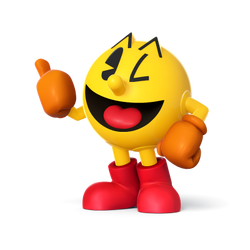 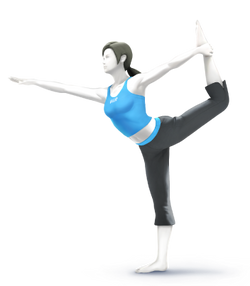 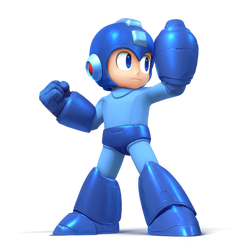 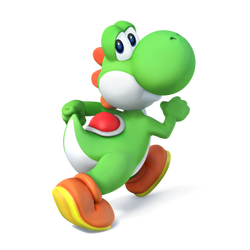 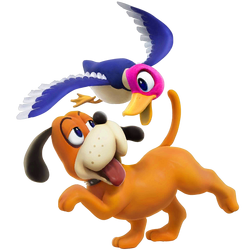 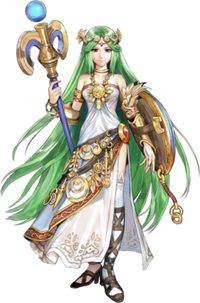 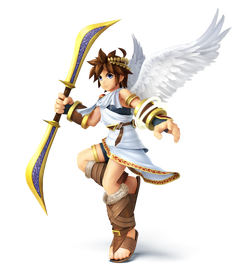 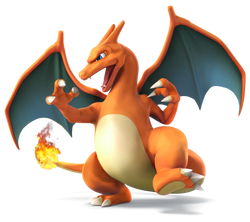 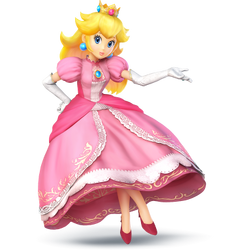 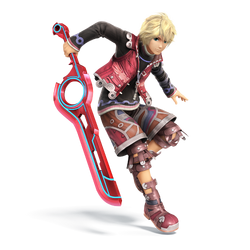 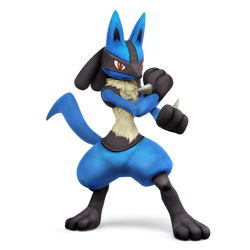 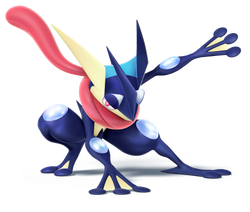 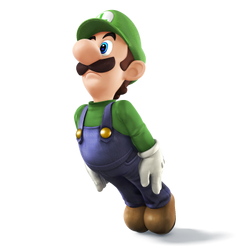 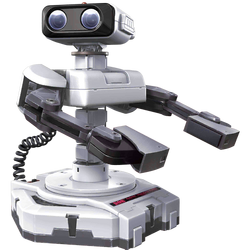 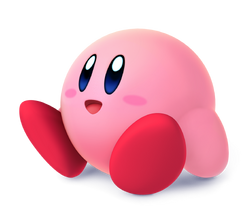 Post your tips and tricks in the comments (for ANY character in the game) and they'll be added to the list! Remember to indicate which character your strategy pertains to! Happy smashing!

Retrieved from "https://supersmashbros.fandom.com/wiki/User_blog:Matt_Hadick/Super_Smash_Bros._for_Wii_U_and_3DS_Tips_and_Tricks?oldid=464476"
Community content is available under CC-BY-SA unless otherwise noted.