Nintendo premiered another one of its ever-informative Nintendo Direct videos this afternoon, this one dedicated entirely to filling fans in on the upcoming Super Smash Bros. titles for 3DS and Wii U. It was presented by the game's director, the esteemed Masahiro Sakurai. 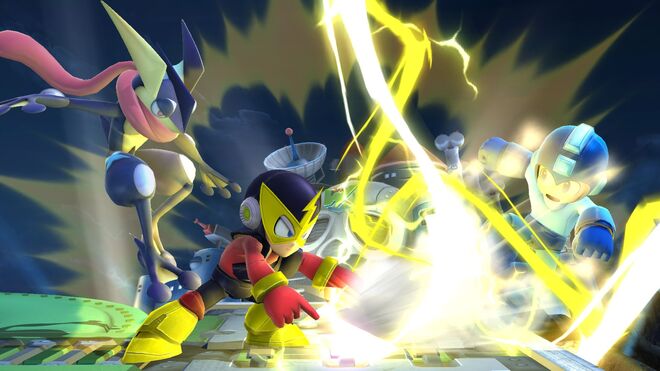 Nintendo announced that, contrary to expectations, the games will be releasing at separately times. The game will land first for 3DS in Summer 2014, with the Wii U version slated for a Winter 2014 release. Both versions will feature the same characters, but each will have its own set of dedicated levels. Sakurai also confirmed that there will be interesting ways to connect the two versions, but didn't go into any detail.

The online mode will be very similar on both 3DS and Wii U. Nintendo has divided its online mode in two modes -- For Fun and For Glory. For Fun is a casual mode that allows players to engage in smash skirmishes of a less serious nature. All items will be turned on, only player wins will be recorded. 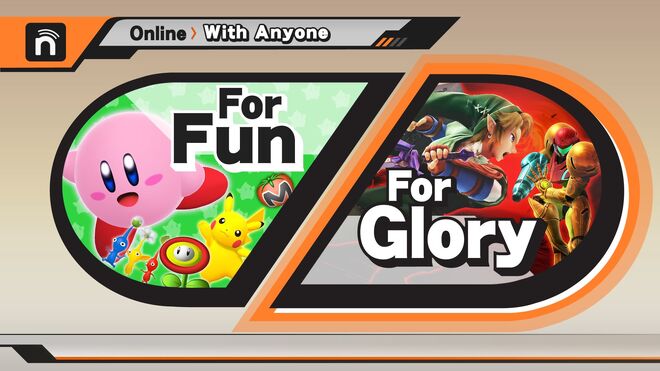 For Glory mode, as you might imagine, is more competitive in nature. Players will only be able to play on Final Destination (or the Final Destination mode of others -- more on that down the page). Items will be turned off, one on one battles will be possible, and all wins and losses will be recorded. This is definitely the mode hardcore brawlers are going to want to participate in.

For the firs time, Nintendo is also equipping players the ability to customize fighters' moves. In the video, they showed Mario shooting a slow-moving fireball with a wider range and Pit shooting an arrow that travelled in a figure eight motion. These options will allow players to add additional nuance to their play style. Sakurai assured us that he'd tell us more about it in the future. 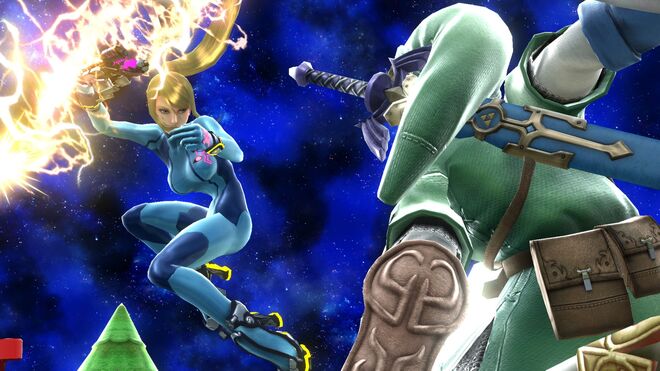 Exclusive to the 3DS version of the game is a multiplayer mode called Smash Run. In the mode, up to four players start at different sections an oversized map. Players progress through the map, fighting various computer-controlled minions, from the expected -- Goombas -- to unexpected newcomers -- Pikmin's Red Bulborb. Players will also collect power-ups that augment their stats. At the end of each player's section of the level, they'll reach a platform where they have to duke it out with other players, hoping that they've collected more -- or better -- power-ups than their opponents.

Some stages include Level Bosses. The example shown was the Yellow Devil in the Megaman 2 stage. The boss attacks characters but also counts as a smash. Players work together to take the boss down, but ultimately vie for the final smash. The boss encounter, Sakurai pointed out, is also the perfect opportunity to attack your now-preoccupied opponents.

Nintendo also confirmed and profiled a number of new and veteran fighters.

In addition to announcing the addition of the Pokemon Charizard and Greninja as playable characters, Nintendo also introduced the new game's Master Balls, uncommon items that only elicit rare and powerful Pokemon. Sakura showed off Arceus, a rare Pokemon with a powerful meteor smash power.

They also confirmed the inclusion of the following Pokemon:

1 of 74
Retrieved from "https://supersmashbros.fandom.com/wiki/User_blog:Matt_Hadick/New_Smash_Bros._Characters_and_Lots_More_from_Nintendo_Direct?oldid=418119"
Community content is available under CC-BY-SA unless otherwise noted.