Hello my name is DarKingdomHearts, DKH for short. I haven't been editing anything on this wiki, but often visit to check on information and stuff. I have been working on an own roster for Super Smash Bros. U/3DS. The roster has a few cuts and lots of new characters. This is all pure speculation, with a little bit of things I hope to be in, but in a way that is reasonable (not that half of the roster are Sonic character for example). Without further ado this is my roster: 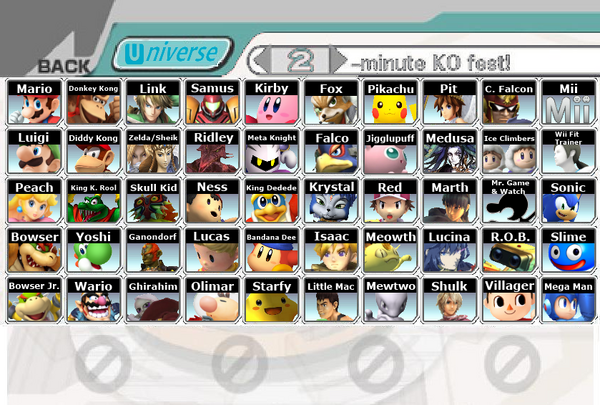 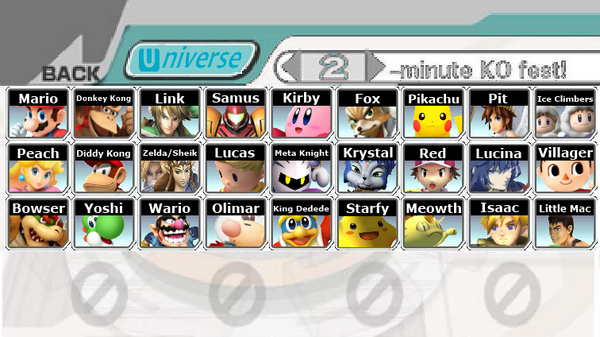 Retrieved from "https://supersmashbros.fandom.com/wiki/User_blog:Crispycol/Super_Smash_Bros._U/3DS_Roster?oldid=538468"
Community content is available under CC-BY-SA unless otherwise noted.