CHECK OUT MY FAs!
Don't play in the Sandbox.
USERBOXES!

Notice 1: I like making character movesets. If u have a suggestion post it on my talk page.

Notice 4: Check out my user page.

Hi. I'm Masterman. I'm a brawler and former melee-er.I'm not perfect or great but I can beat all my friends and level 9 coms(barly). I was one of the main page creaters before it merged. Now I can't create anything:( Oh well. I can use ALOT of chars. I'm not saying i'm good with them but you know...

Quote of the week

"I wonder what's for DINNER." -The King

The best quote ever

I WILL PUT YOUTUBE VIDEO LINKS OF ME FIGHTING ON THESE!

Things that annoy me

http://s175.photobucket.com/albums/w154/Deathstriker182_album/SSBB/bowser_jr.jpg Note: Paintbrush is a sword. 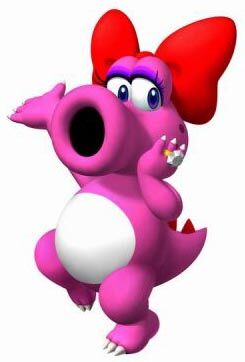 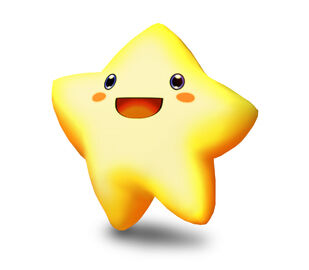 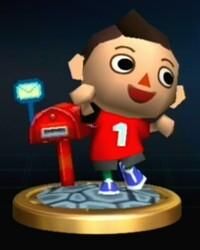 Exact clone of Sonic except 4 2 moves.

The rest are coming soon!

Final Smashes I Would Change

Captain Falcon's. Here wat it should be: 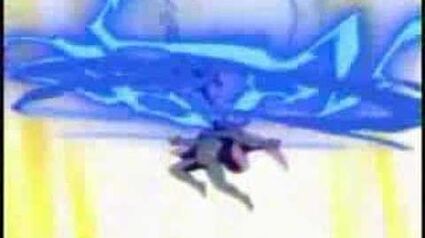 People I have Brawled 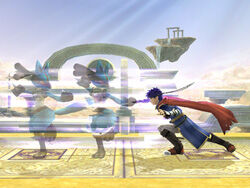 Retrieved from "https://supersmashbros.fandom.com/wiki/User:Masterman?oldid=500596"
Community content is available under CC-BY-SA unless otherwise noted.