Hi I'm a user in wikia. I am a Kindle Fire user, and I like the things most kids are into. I need not say more.

I learned about Super Smash Bros. Via Super Smash Flash. I played it and looked into the smash series. I saw how hard it was worked on and I got hooked. Later I started searching the internet for this game. Secrets, tips, you name it, I searched it.

I found this wiki. I felt like I could help you guys so I came over to help.

Here's a group of combo and tricks. If there is an error then change it and put "Fixing errors" on the summary.

Kirby tends to be one of my mains because of his versatile Combos. His grabs and hammer are the key to mastering Kirby's full potential. For example, a basic Kirby combo. It can be broken into multiple variants. This is the main variation.

This combo is a way to get in the lead quickly, but can only be attempted once. This keeps the opponent in Hitstun meaning they can't act out of the attack.

The more complex variation can be branched off the 1st one.

Near the edge, this can end up to be a very early K.O.

Most pro Sonic players are combo masters for almost every character. The downside, they are hard to come up with and even harder harder to pull off. Some even harder than all these combos! The tip to mastering Sonic combos is quickly dashing and stopping. It's also important to know that not all combos will work on every character.

Complex right? That's only the basics. That's right, the basics. Easier combo game requires you to wrap up a combo using walls stage hazards or the stage layout itself. Feel free to add a combo idea and its description on this section if you want, be sure to include the percentages, stage, and the inputs.

Super Smash bros. for Wii U 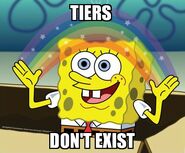 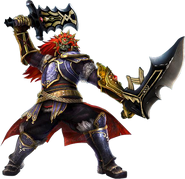 STILL HORRIFYING! I was on night lights for WEEKS because of this!

Less scary but this is still surprising.

Actually this isn't scary or surprising.

Ah! Heartburn!
Add a photo to this gallery 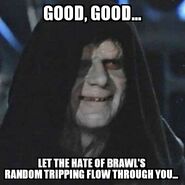 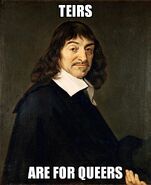 Add a photo to this gallery
Retrieved from "https://supersmashbros.fandom.com/wiki/User:KimKilWhan7?oldid=476720"
Community content is available under CC-BY-SA unless otherwise noted.