Lets roll(when i feel like quoting a 70s movie)

Spooky(when i get a real good picture)

Who(when adam points out I lost to someone)

My name is major payne(when i play as snake)

wheres the any key(when im mad at technology)

look a fity dollar bill(when i feel like a prank)

where does the red fern grow(when im mad at books)

Why why(when i lose without someone to cheer me up)

Dont smell the salad dressing (you have to be there.)

Zingtastic (When making fun of my cousin Kyle)

HUMMM life is pointless gonna moap about it till someone notices me blah blah blah... CRUD! (when cheering up depressed people only to have them try to punch me in the throat.)

Add to it if you want

These are my top three Favorite charecters from all three games.

Can any one tell me why roy is not in brawl? If so go to my talk page.

You should check this site out. --Falconpawnch

brawl in the family

I'M BACK after three months I have finaly found the time to get back to Smashwiki Falconpawnch 20:37, November 19, 2009 (UTC) Hig school is difficult but I make it throught each day with all my brain cells. DON'T EAT THE SALAD! Falconpawnch 00:56, November 22, 2009 (UTC)

B= Thunder= sends a thunder bolt

movies based on vidio gaming that should not exist

My view on internet memes

I find internet memes to be amusing but if you use them offline in most of your sentences than you basicly have no life. Look at it this way when you talk to people offline you talk directly to them you try to make yourself keep sane and not shout random things into the sky. The people who do this are listed here: Linkowns2

Mario: I'd think you hate me, but the hearts tell me otherwise Ike's Best BuddyGreat Aether!nicenice 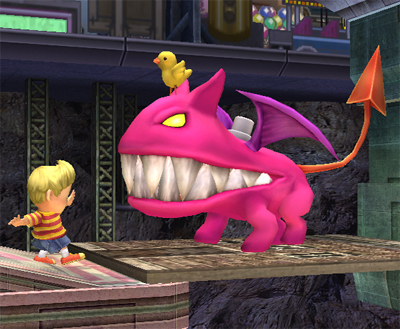 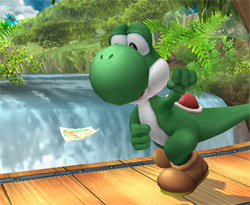 I can fulfil my tiny, pointless dream! I will own a peice of paper with my face on it! Ike's Best Buddy/Bird Of Prey Talk 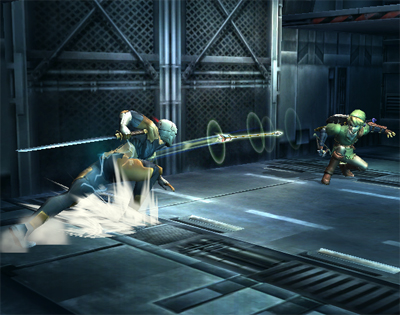 Do you remember the Piranha Plant You roasted in 5-1? And were you there when his family recieved the news about their son? These minions clock in from 9 to 5 To provide for their wives Not knowing it'd be the last day Of their lives

I will give him this. He used bombs wisely. But at what cost?! AT WHAT COST?!

The last Metroid is in captivity. The rest...have all died.

Your pet Yoshi helped himself to a buffet! (Shy Guy flambe!) You've slain him just for being in your way! (Get him Entei!)

They've got kids to feed! Yards to weed! Taxes and bills to pay! So put your plumber's hat over your heart and say That you're sorry to the Mets you fried Just to grab an extra screw (Grab an extra screw!) Apoligize to the ducks you shot So a dog wouldn't laugh at you

These minions gave their lives For guys like me

(Note: This song Belongs to Brawl in the family. visit thier website via the link above)

Retrieved from "https://supersmashbros.fandom.com/wiki/User:Falconpawnch?oldid=303817"
Community content is available under CC-BY-SA unless otherwise noted.