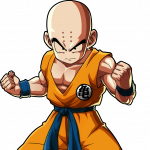 I first played Super Smash brothers when My parents rented it from blockbuster, since then I wanted to own it, and I managed to do so. Then I knew about Melee when I was visiting a cousin's house, and he owned the game, I managed to get melee as my first game for the gamecube, then I heard about brawl on the internet, looked at the official website, and waited for it to be released. It was the reason I got a wii :D Diddy is da best, quick attacks, awesome screeches and his smash attacks so strong.

The following is about Smash brothers for the Nintendo 64

I used all 12 characters, but the character I mained for the longest is Captain Falcon (SSB). I like his combo ability and his speed. Not only that, but his taunt is top tier. I learned taunt canceling for this reason.

My view on the stages

Hyrule Castle and Sector Z are my two favorites stages because of their simple design and size. Planet Zebes is my least favorite stage due to the acid. I wished Final Destination (SSB) was a playable stage. Because you know, this game is played competitively.

I hated how the AI in this game was too easy to exploit. But it was fun when I was more little and I was "meh" at the game.

Took me forever to find out how to get to the last platform on Jigglypuff (SSB)'s. >_>

This is the only Smash Brothers game in which I actually played matches with 99 stock and finish them. Most of the time I put only Hammers or Poké Balls or Starmans and other overpowered stuff. :P 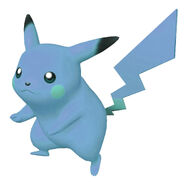 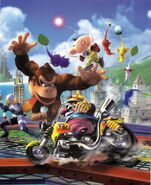 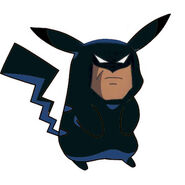 Profiles on other websites

Retrieved from "https://supersmashbros.fandom.com/wiki/User:Benify?oldid=388486"
Community content is available under CC-BY-SA unless otherwise noted.