If the player (as Giga Bowser, Giga Mac, Mega Charizard X, or Mega Lucario) gets their HP depleted, their stamina is reduced to zero hit points 0 HP). Then (with 0 HP), they can continue fighting until the player character is hit by an attack. Being touched by any attack even if it does no damage (such as F.L.U.D.D. by Mario, Water Gun by Squirtle, or using recovery items which normally heals HP in Stamina) still gets the player's character KO'd.

In Stamina, because Wario-Man is invincible, he must damage himself to trigger the glitch. The player must eat explosive items to cause damage and/or use Hoop damage. Both of these attacks gets Wario-Man's HP depleted. Then Wario-Man gets back up with no damage meter at all. Also, in Brawl, Wario-Man counts as dead before the transformation ends, thus, if another player kills all the remaining players, the match ends in Wario-Man's defeat. If Wario-Man KO's his opponents, the winner becomes the last opponent who was defeated by Wario-Man's attack. However, Wario can win the match in Smash 4 (as in Smash 4, he behaves as all characters).

This is no different from having 1 HP in most aspects, but several normally harmless things can still kill the "undead" character: 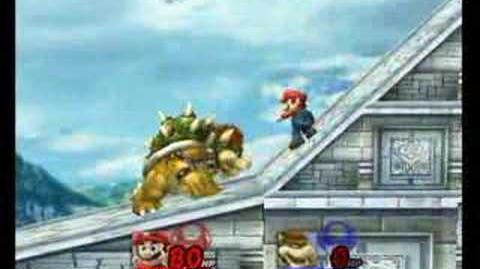 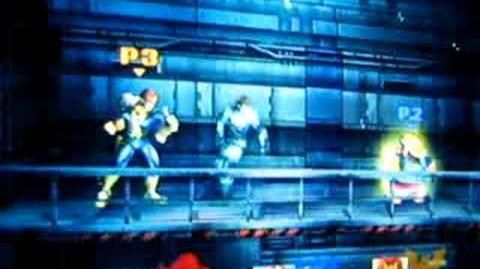 Retrieved from "https://supersmashbros.fandom.com/wiki/Undead_glitch?oldid=597002"
Community content is available under CC-BY-SA unless otherwise noted.