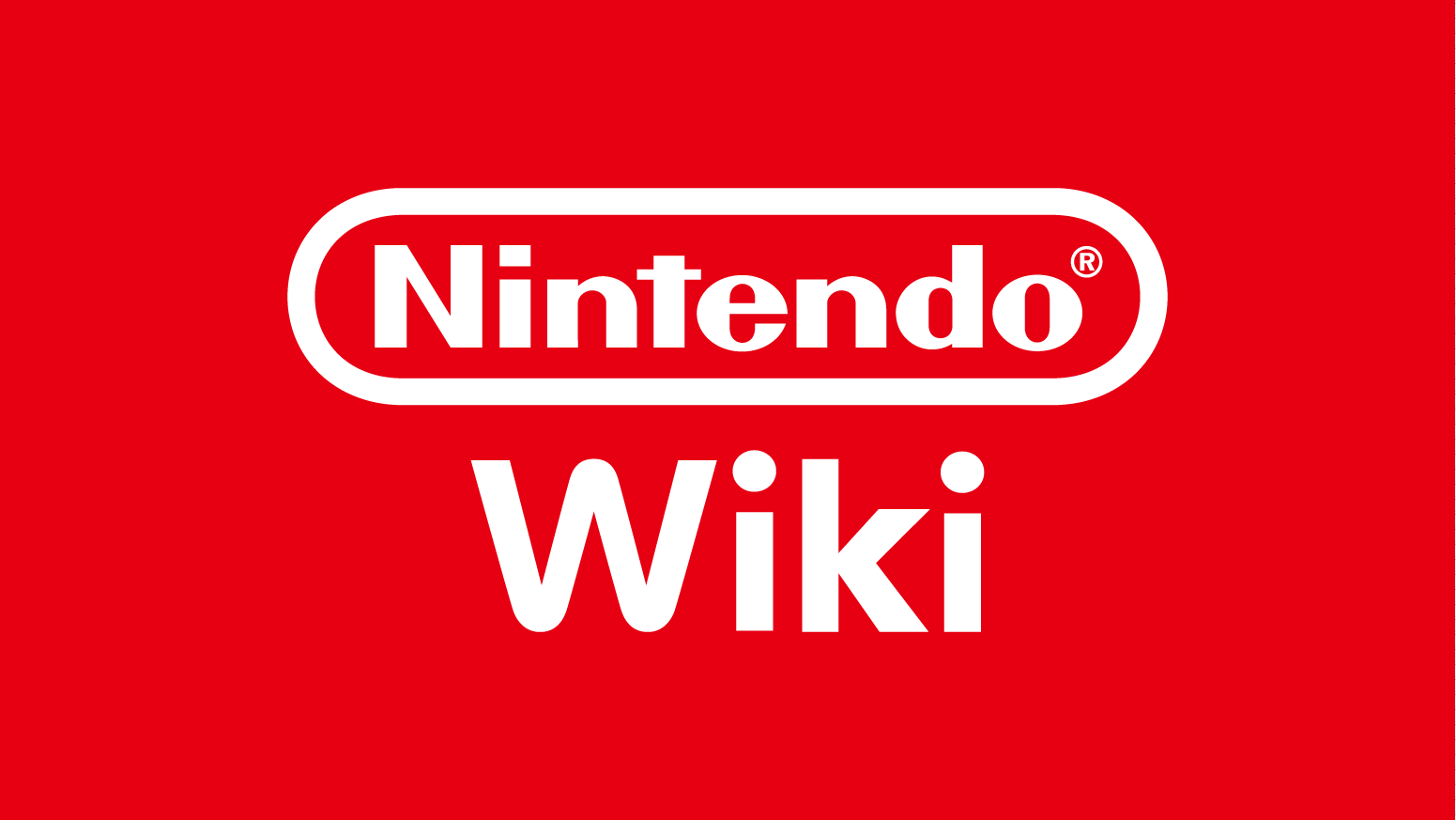 Nintendo Wiki is the gateway to information on everything Nintendo - from the NES and the original Game Boy to the Wii U and the Nintendo 3DS. A hub for all games and things Nintendo, Nintendo Wiki has portals to…