Welcome to Smashpedia! Here you can add info about the franchise known as Super Smash Bros. We currently have 2,963 pages here so make sure to hop in and edit if you're 13 or older. We also have a Discord server; if you want to join follow the link provided. 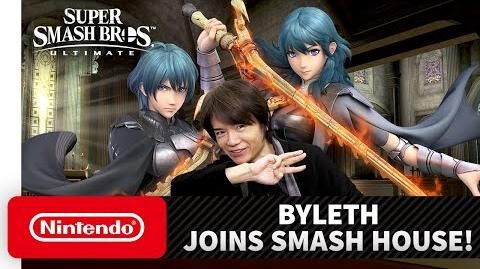 i have a mini wiki about custom stages and there code if you are looking for good ones.

there are a total of 59 stages not in the multiplayer mode of ultimate. SSE stages not included bisides for boss.

what are those stages and why shoul…

Retrieved from "https://supersmashbros.fandom.com/wiki/Smashpedia?oldid=597507"
Community content is available under CC-BY-SA unless otherwise noted.