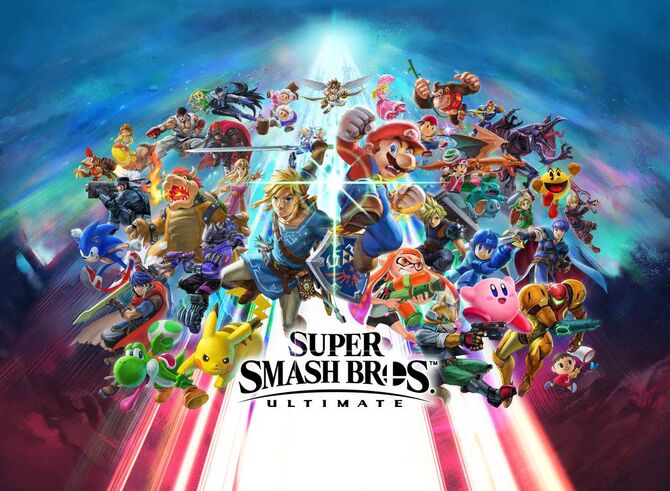 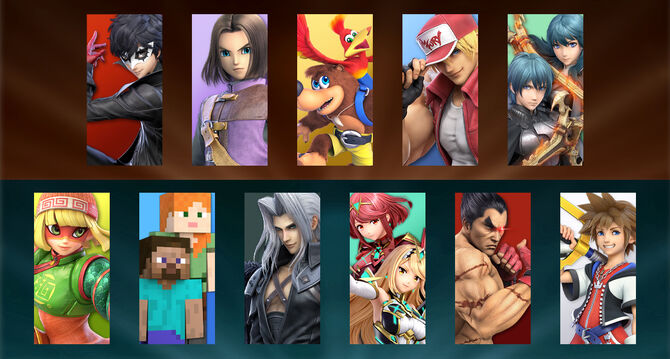 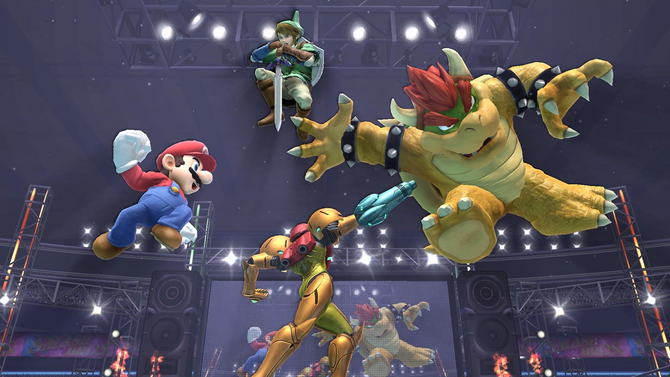 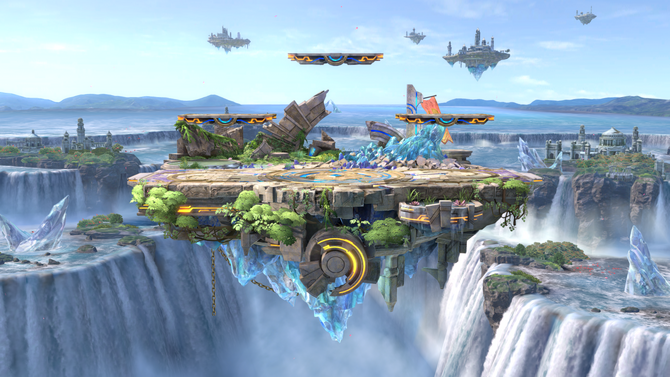 Everyone is Here! Everything Ultimate is this way!

Read about the various characters of the Smash Bros. universe.

Discover the secrets of all the Smash Bros. stages.

Welcome to Smashpedia! Here you can add info about the franchise known as Super Smash Bros. We currently have 3,033 pages here so make sure to hop in and edit if you're 13 or older. We also have a Discord server; if you want to join follow the link provided. 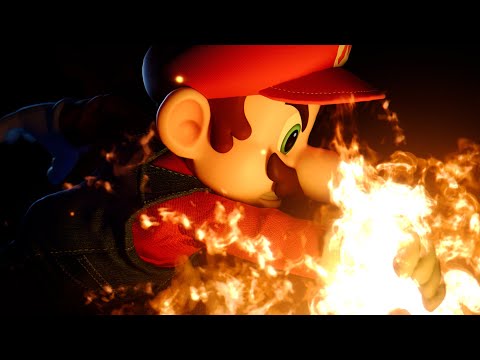 EVO 2022 announces that it will air a livestream on March 5 that will reveal the tournament line-up, while also preemptively confirming that Super Smash Bros. Ultimate will not be returning to this year's ceremonies.

The final update for Super Smash Bros. Ultimate (v13.0.1) is released, with the final balance adjustments for the game.

Sackboy has been confirmed for SSBB. His Upsmash appears to be much more powerful, but the trailer could have been set in Sudden Death mode.

Sackboy is a veteran fighter in Super Smash Bros. Ultimate. He was confirmed to return on June 13, 2018 during E3 2018 and eventually the secondary p…