Palutena (Super Smash Bros. for Nintendo 3DS and Wii U)

Aya Hisakawa
Palutena (パルテナ, Palutena) is a starting character in Super Smash Bros. for Nintendo 3DS and Wii U, representing the Kid Icarus universe, and being the only female combatant from the series. She was confirmed alongside the Mii Fighters and Pac-Man during E3 2014 on June 10th, 2014

She currently ranks 45th on the tier list. Palutena possessing a strong combo game and mobility, being capable of pressuring and spacing. However, her frame data makes her very slow when attacking, which makes her extremely susceptible to punishment and making it difficult to land KOs effectively. Compounding this is her weakness of being juggled easily 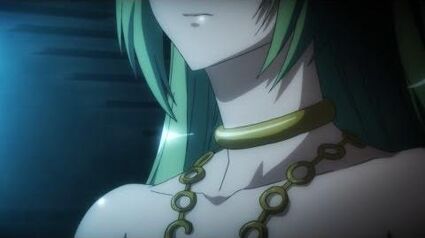 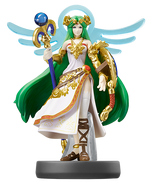 Palutena along with Bayonetta and Toon Link.

"Ready when you are!"

"You shall be purified!"