The term newcomer was coined in the first trailer for Super Smash Bros. Brawl, in which new characters were introduced with the title "Newcomer" atop the screen. The word newcomer was later used on the Smash Bros. DOJO!! site to classify new characters that were not secret. However, the use of the term has since broadened and is now understood in the context of both Melee and Brawl. For example, Peach is considered a veteran fighter in Brawl, but a newcomer in Melee.

Total of 21 Newcomers including DLC 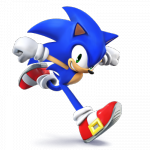 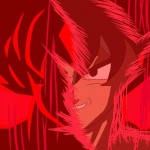 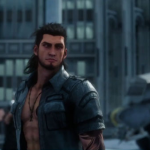