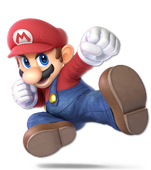 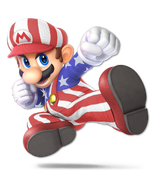 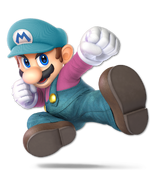 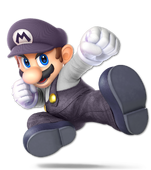 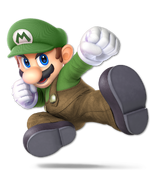 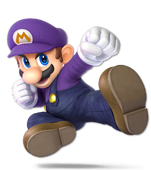 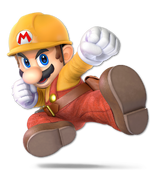 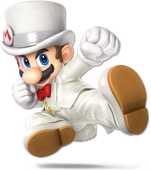 All of Mario's alternate costumes on 3D Land.

Bowser with Mario and Peach on Rainbow Cruise.

Mario with Villager, Kirby, Pichu, Pikachu, Luigi, Lucas and Yoshi on New Pork City.
Add a photo to this gallery

Retrieved from "https://supersmashbros.fandom.com/wiki/Mario_(Super_Smash_Bros._Ultimate)?oldid=586424"
Community content is available under CC-BY-SA unless otherwise noted.