In World of Light Edit 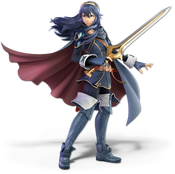 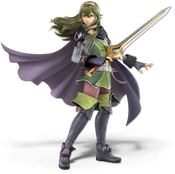 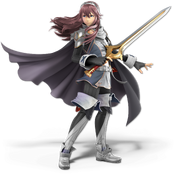 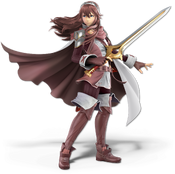 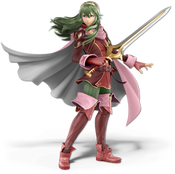 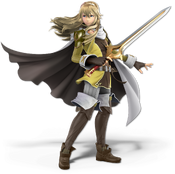 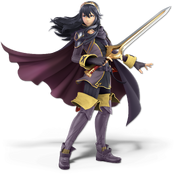 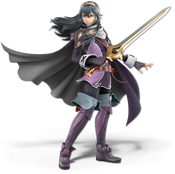 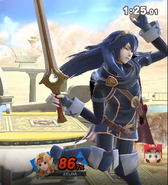 Lucina along with Byleth in the Garreg Mach Monastery stage.

Lucina along with Byleth and Kirby while using the Super Scope.
Add a photo to this gallery