Link received several changes in the transition to Ultimate. All of his melee attacks have increased range due to the Master Sword's range matching that of other sword fighters. Link's Special Moves were also reworked significantly to match its appearance in Breath of the Wild, most notably Remote Bomb, which serves as an integral part of Link's zoning game.

As the Main Opponent Edit

As a Minion Edit

Classic Mode: A Quest to Seal the Darkness Edit 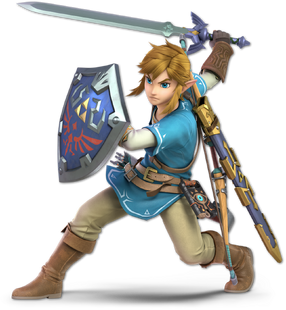 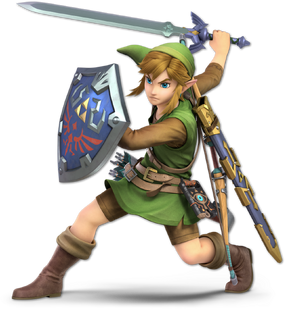 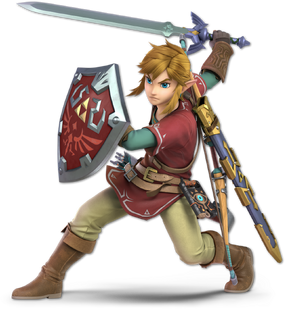 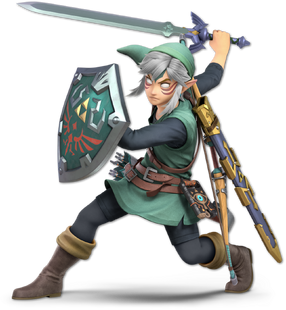 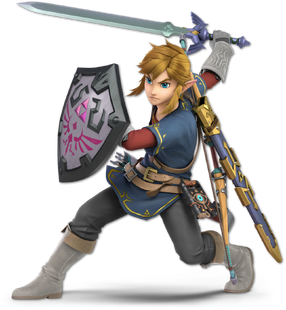 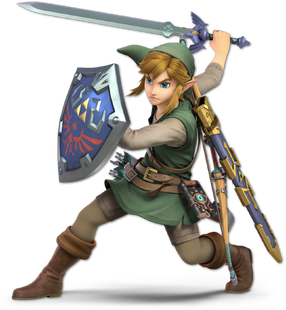 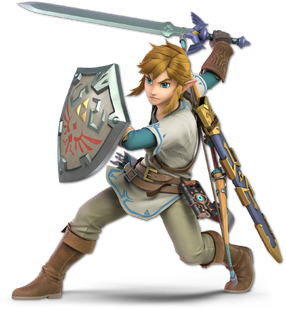 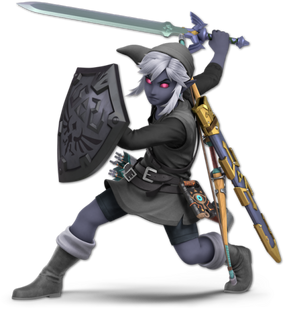 03 Link – Super Smash Bros. Ultimate
Add a photo to this gallery
Retrieved from "https://supersmashbros.fandom.com/wiki/Link_(Super_Smash_Bros._Ultimate)?oldid=591343"
Community content is available under CC-BY-SA unless otherwise noted.