The Item Switch is a menu in the Super Smash Bros. series, where players can select what items they want or do not want to appear in a match.

In Super Smash Bros., players must unlock the Item Switch by playing 100 Versus Mode matches. The player can then select which items they want to appear in a match and how often they appear, from none, to very low or very high. Container items will continue to appear unless the player sets items to "none".

In Super Smash Bros. Melee, the Item Switch is in the game by default. Like in Super Smash Bros., players can select which items they do or do not want to appear in a match and how often they appear, from very low to very high. However, they have no way to turn off the container items such as capsules, barrels, and crates, whether they like it or not. Instead, they must turn off all the items to be rid of these items.

The Item Switch returns once again in Super Smash Bros. Brawl. This time, it has an on/off switch for instantly turning all items off or on. However, players can no longer put items on very low or very high. Instead now they can only put them on None, Low, Med (Medium), or High. One can also now toggle the containers on or off.

The item switch in Super Smash Bros. for Nintendo 3DS and Wii U is virtually the same as in Brawl, with some differences in the 3DS version. The 3DS version of the game allows one to toggle the items on or off, taking away the ability to toggle the frequency of items. This feature, however, is still present in the Wii U version of the game, set up similarly to Brawl: None, Low, Med (Medium), and High. 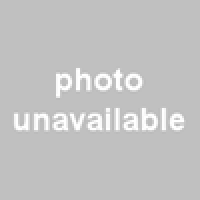 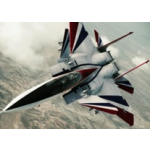