Hirokazu "Hip" Tanaka (田中 宏和 Tanaka Hirokazu, born on December 13, 1957) is a Japanese composer and musician best known for his scores for various video games produced by Nintendo. He is also the current president of Creatures, Inc., one of the companies who produce the Pokémon series. Tanaka is one of the many legendary composers to contribute music to Super Smash Bros. Brawl. 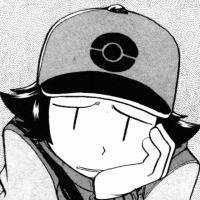