Greninja (Super Smash Bros. for Nintendo 3DS and Wii U)

Greninja currently ranks 26th on the tier list. It is a very fast character with a wide variety of attack options and a fast grab. However, most of its attacks lack range and have fair amounts of lag. It does not possess many reliable KO moves either. 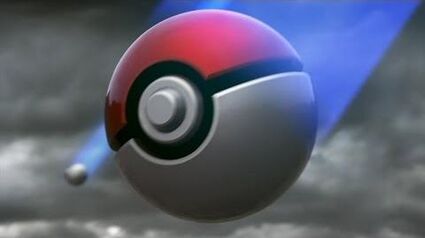 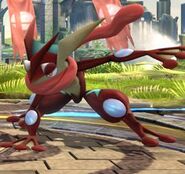 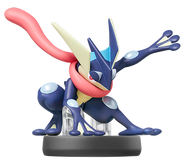