This article is about the Battlefield in its Super Smash Bros. Brawl form. For other uses, see Battlefield. 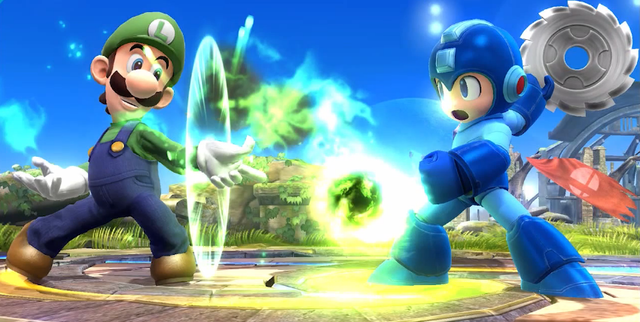 Announced at E3 2006, The Battlefield is a stage in Super Smash Bros. Brawl. It's basic design is very similar to its Gamecube counterpart, although it appears to be made up of natural elements like earth or rock, unlike the more architectural design of Super Smash Bros. Melee's Battlefield. Also, the stage is bigger than in Melee, and the thin ledges of the original have been modified so characters have a less difficult time sweet spotting as before. You can also wallhug near the ledge, unlike Final Destination. The stage also has a giant sundial on the main platform as well as a day-and-night cycle; however, unlike Smashville, the cycle is not based on real time, but rather cycles between day and night very quickly. It is considered one of the fairest stages in the game as there are no stage hazards.

Bolded song must be unlocked

Dawn.
Add a photo to this gallery

Retrieved from "https://supersmashbros.fandom.com/wiki/Battlefield_(Super_Smash_Bros._Brawl)?oldid=338943"
Community content is available under CC-BY-SA unless otherwise noted.