There is a chat but nobody uses it, so there isn't much need for chat moderators.

A reply to Trainer Micah
0

With a VPN you can bypass IP bans. However we have reason to believe that he is actually using devices at his school to do this, and uses a different device each time he makes an account to bypass the IP ban that way.

@Silverdeathcat01 No, it's no trouble at all, it actually makes it a lot easier for admins to find his posts and delete them, and then in turn ban him again.

A reply to Trainer Micah
2

The other admins and I have been constantly IP banning Tcabrera for the last year and a half or so. He keeps rearing his ugly head again and again. My recommendation? Ignore him, do not reply to his posts or replies, and calmly report his actions to the admin team on our message walls so that we can deal with him as quickly as possible. Don't make posts saying you're going to ignore him or talk about ignoring him or even really talk about him at all if you can avoid it; it just gives him the attention he wants.

In the future, please make sure that reports are properly given to the admins or discussion moderators so that they can be dealt with swiftly.

A reply to Trainer Micah
1

We are not in need of more administrators right now, and even so you haven't been around for long enough or active here enough to be considered for the position. Not to mention that anyone and everyone has message walls on Smashpedia, so they don't need to go to the Pokémon Wiki to report stuff, they can just do it on your wall on this site. Even so, they should not be reporting such things to you, they should be reporting them to me, Ace, or Z, since we're the admins and actually have the necessary tools to deal with these problems.

As for discussion mods, we have been looking around for some for a while and I am happy to announce that today I will be promoting LemonZ to the position of discussions moderator.

A reply to WarioWare3
1

I play Wii Fit Trainer quite often. She's a lot of fun (and a qt too).

I main Robin, secondary Snake. I play most of the cast at a competent level though.

A reply to Sacred Combo
0

If Villager pockets a projectile used by an ally, the projectile will actually be weaker when he throws it. Can still be useful, but something to keep in mind.

I have made an update to the discussions guidelines. I suggest you all read them and familiarize yourselves with the updated rules.

A reply to MAcHiNe Voting
3

Warriors isn't a main line Fire Emblem game, it's a spin-off title developed by a different company. I haven't played it but I'm sure that it's a fine game; that being said, Warriors is a hack-and-slash game, whereas the Fire Emblem series is a tactical RPG.

All three Fates games were on Nintendo devices, Silverdeathcat. Every Fire Emblem game except for Fire Emblem Heroes has been on a Nintendo handheld or console.

Three Houses, which is a main series Fire Emblem game (and as such is a tactical RPG) looks like it will be a fine game as well; I think it will be good but I certainly hope that it will be great, particularly after the absolute trash-can fire that was the Fates games.

I've seen a lot of tier lists in my day, but I don't think I've ever seen one made with such colossal ignorance for anything that actually exists. Are you sure you're playing the right game?

Aside from Fire Emblem Heroes, which is a mobile game, every Fire Emblem game has been on a Nintendo handheld or console.

*why are we doing this*

We'll likely get multiple DLC characters revealed at E3; Pac-Man, Palutena, and Mii Fighters were all announced at E3 back in the Smash 4 days.

As much as I would absolutely hate for Steve to be in, it'd be stupid for me to say that he has no chance. I don't want him in, but he's definitely got a good shot. He's from a widely popular and successful game that has been on every major console including the Nintendo Switch; not to mention that he's got a lot of moveset potential.

Do I want him in? Absolutely not. I dislike Minecraft and the character; but that doesn't mean I wouldn't play him if he did get in. Who knows, he might end up being really fun.

A reply to The Ambiverted User
2

Personally, I prefer this one youtube.com/watch?v=R69-QI3C-b4 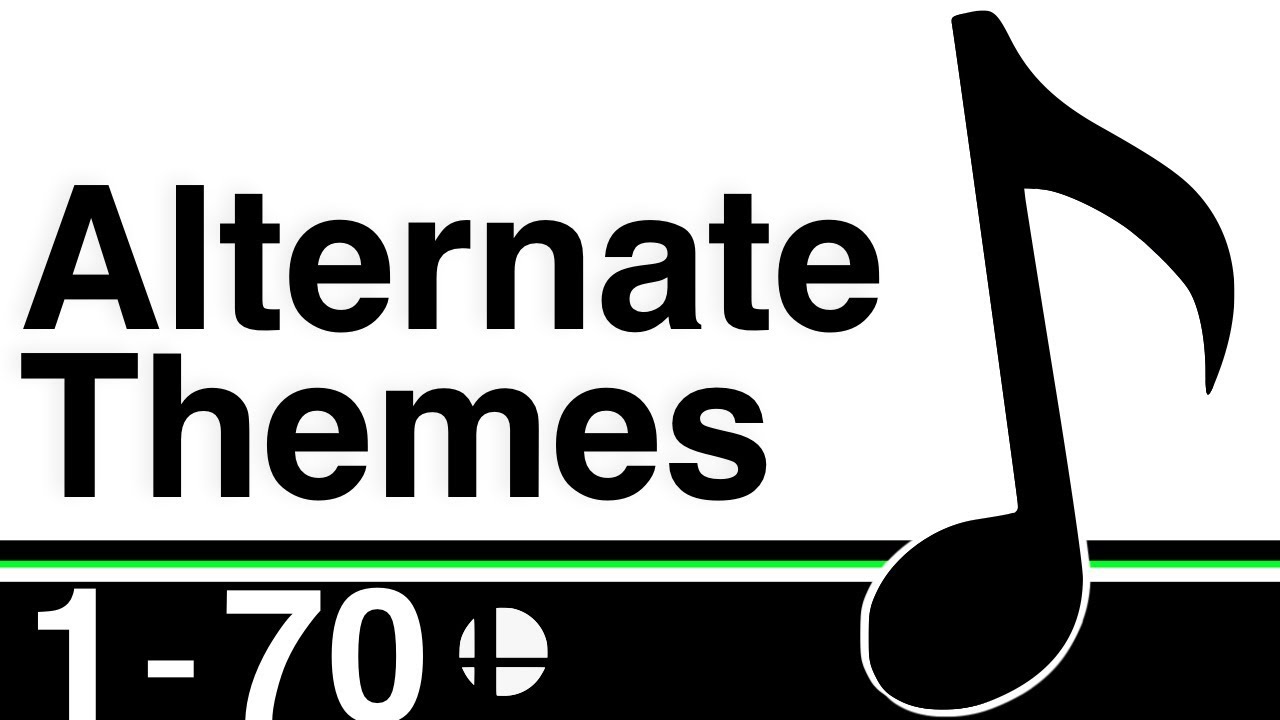 I've watched this one a few times before; a lot of the songs don't seem to fit.

But Ike's Final Smash synced up pretty nicely with the song, gotta say.

Yeah it'd be nice to make money off of YouTube but I can't do that until I have 1,000 subscribers; but I'm pretty happy just making entertainment for the time being.

youtube.com/playlist?list=PLdlx9Z6aTF_QqtkNE6dJpV47A56-fFMsV Here's a link to a playlist of my Smash Bros. Ultimate content; if you like it, subscribe for more, I've always got more videos in the works.