Pk fire should also fly back and hit them :)

Literally all the echo fighters that make no difference (Daisy, richter, dark samus) they’re better off being skins

A reply to Her Real Name Was Mildred
3 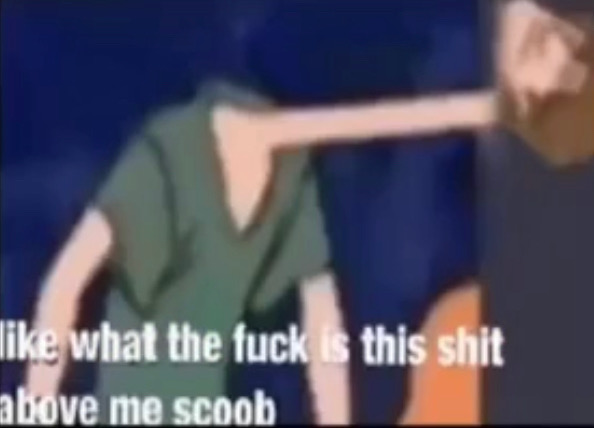 A reply to Her Real Name Was Mildred
0

What do you mean by teach him not to use buffs? Do I just not use buffs?

Oh ok I see now but is there a way to make it really skilled without all the buffed stats. Cuz if I’m gonna be using an amiibo I want it to beat my opponent with its unique playstyle and not it’s buffs

Would I have to constantly ditto with them?

So I know very little about amiibos and that’s why I feel like they are a waste of money. I know that they’re basically cpus with really great stats but can’t you just do the same with some spirits?

Level 9 CPUs are all the friends you need

So a gentleman jab is basically a normal jab but the final hit isn’t extended to hit indefinitely for as long as your opponent is caught in it. It’s only limited to some character but here’s my question: why would I ever use the gentleman jab when the normal one is just better in every way? As far as I can tell, the gentleman is just shorter which means it takes less time but that still doesn’t seem like a good enough reason for people to be using it

I don’t recognize any of these

Because corrin has literally one reliable combo

It really does depend on your playstyle