Also something disturbing to think about: Wario/Waluigi with their mouths closed

Make him skinny and purple and then you have perfection 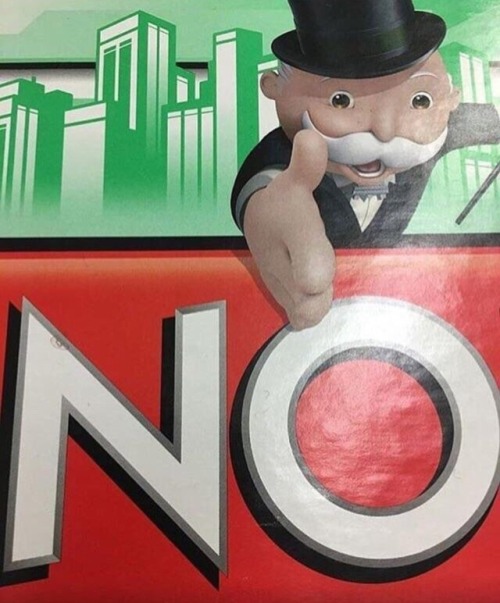 oof I thought it was 5 for unlikely

I just think it's funny how people think they have all the strict guidelines on characters in Smash. In Melee, we would have laughed at the idea of Sonic and Snake in Smash. Then when Brawl came around, people were like "ok, so now a character can only be in Smash if they had a game on a Nintendo system!" Then when we got Cloud it was like "ok so now we can get a character that is from a series that had a game on a Nintendo system!" There are no rules for characters. If Sakurai wanted to put Waluigi in Smash, he would do so.

A reply to Kanishka Mahajan
0

I got so high last month

that can mean whatever you want

what about Gary Coleman?

when I beat Iron with Plant

^that pfp is legendary

A reply to Deniz Litschauer
1

^^^don't forget the single Joy-Con and the TV remote

porky - Bing imageswww.bing.com
A reply to The Devilish Iron Warrior
0

A reply to Deniz Litschauer
1

A reply to Deniz Litschauer
0

tf is this thread

A reply to NBRV
2