Classic Mode in Smash 4 was great. I like how it had a different concept depending on which version you played:

Smash 4 on Wii U had you in a chess game and gave you some surprise matches at random moments during gameplay.

Smash 4 on 3DS was more of a Choose Your Own Adventure book. I was never a big fan of those, but it was really cool in this case!

And of course, the roulette system was pretty good too, even if it’s RNG was Knuckles’ Chaotix levels of terrible (trust me, when I played Knuckles’ Chaotix yesterday, you wouldn’t know how many times I wanted to go to Marina Madness or Botanic Base and ended up going to Techno Tower instead. XD).

Is that what it was? That doesn't sound very classic

Yeah, it was. And that is the Classic mode I grew up with.

No sarcasm here, because I LOVED IT.

"classic mode" is supposed to be 1 player mode in 64 hence the name. Smash 4 just takes classic mode and removes everything classic about it

How is having a friend playing Classic Mode with you ruining it?

Apparently you think they are the same. 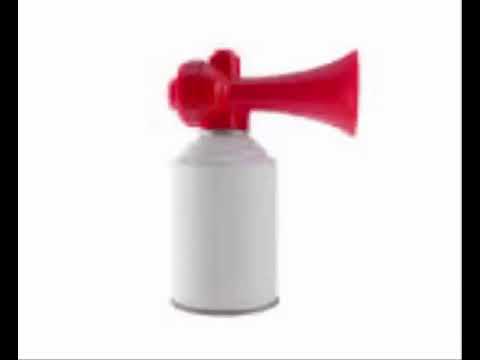