These are mine: (btw this is my opinion I’m not saying your favorite stages are bad)

Temple - It’s honestly the best huge stage in smash. I like how it doesn’t have stage hazards so you can’t just die from trying to get the other player. Also you can’t just last forever by teching or timing people out on that stage.

Paper Mario - In my opinion this is the most underrated stage ever. All variants of this stage are awesome. The bowser variant at the end works so clean and the art design on this level is amazing.

Wuhu Island - I was having a hard time picking this over Delfino Plaza but I gotta choose Wuhu Island. It’s so surreal soaring through Wuhu and the gameplay is still pretty good.

Why not? Will bargun get annoyed? 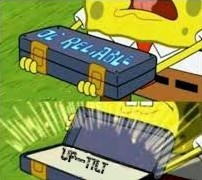 This was intended for pika but it also works for wario 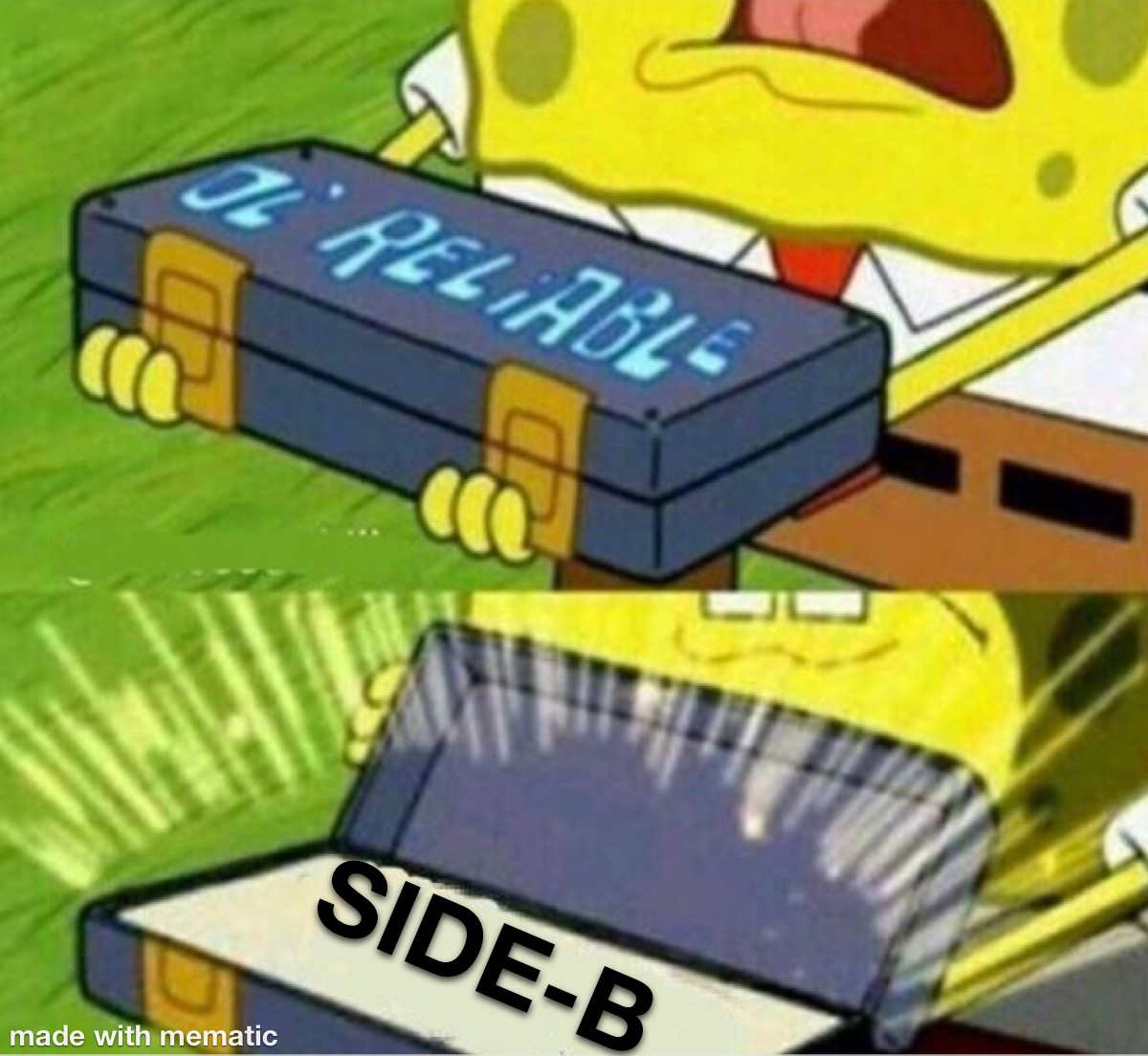 KOF Stadium- a stage that has a cool gimmick, and it’s cool to see a bunch of the characters from past King of Fighter’s games.

Peach’s Castle(64)- has a good design, and is a perfect stage for casual play.

Corneria- fighting on Star Fox’s ship is such a treat, even if it’s much smaller than the past.

Mementos- as a huge Persona 5 fan, this is such a great stage to play, especially seeing the other Phantom Thieves in the Background.

Basically all the DLC Stages- Let’s be real. They’re all great. But KOF Stadium and Mementos are the most memorable.

My favorite misspells are Bargain and Baragone

Also, palutena's temple is infinitely better than the normal one

Also, Dadogking when he abbreviates all the Pokemon stages but mistakenly misnames Prism Tower as LC for Lumiose City

Hahaha you got me.

But close enough after all Lumiose City is the ONLY FREAKING SONG I EVER HEAR ON IT!